Paramore Are Back In The Studio

Paramore lead singer Hayley Williams teased the band’s return in 2021, and she’s revealed that the band is back in the studio, working on the follow-up to 2017’s After Laughter.

Speaking to Rolling Stone over email, Hayley explained that she was feeling nervous about reuniting with fellow band members Taylor York and Zac Farro after several years, but those worries almost instantly evaporated.

She recounted, “I’m always waiting for the moment for us to know we’re onto something new and we’re not just rehashing the same shit. It was Ain’t It Fun for our self-titled record, and Hard Times or Told You So for After Laughter.

“It’s not about it feeling like a hit so much as it’s a scary, exciting feeling that you’re treading uncharted waters. It keeps you curious. We got to feel that feeling early on this time.”

Speaking about the album’s sound, Hayley told Rolling Stone that while it is a return, it doesn’t mean that things will sound exactly the same. “Our output has always been all over the place and with this project, it’s not that different,” she highlighted. 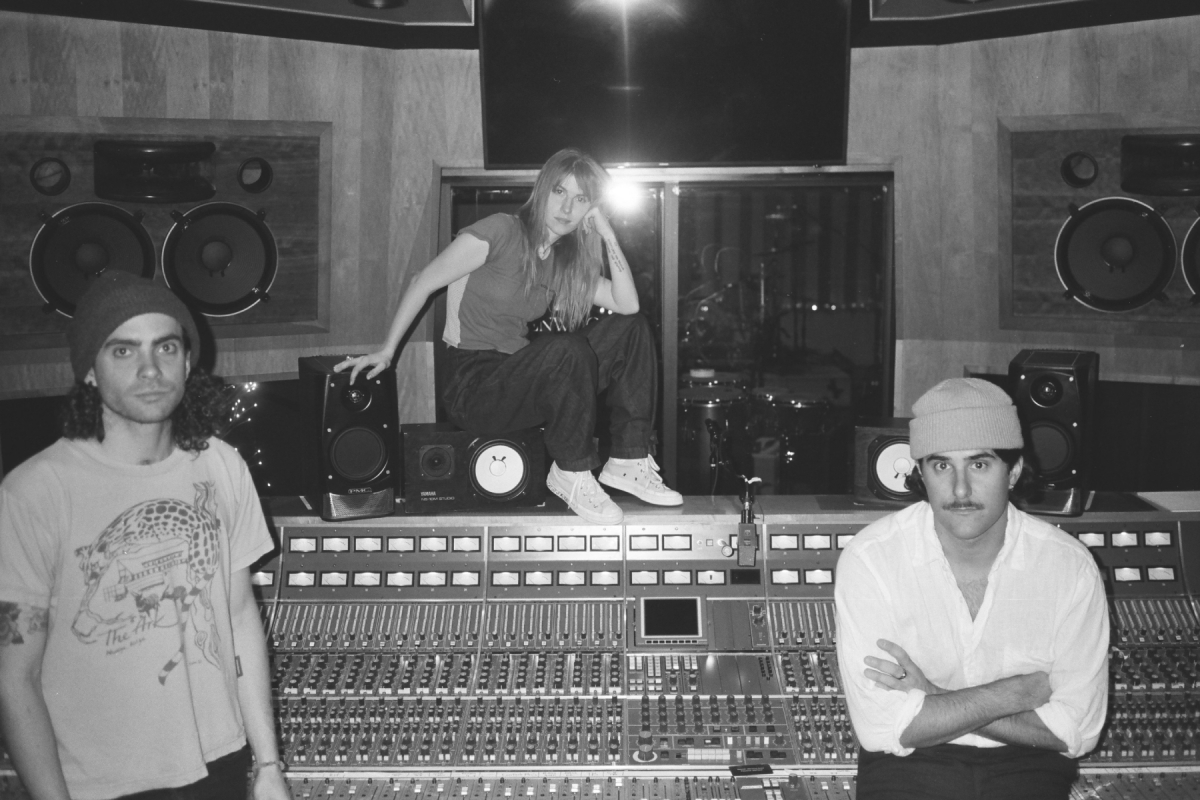 “We’re still in the thick of it but some things have remained consistent from the start. 1) More emphasis back on the guitar, and 2) Zac should go as Animal (referring to the Muppet) as he wants with drum takes.”

Hayley teased Paramore’s reunion at the end of 2021, writing in a newsletter to fans to thank them for the support for her solo albums, Petals For Armor and FLOWERS For VASES / descansos. She wrote, “Before I go, thank y’all so much for the incredible support these last couple years.

“I know we didn’t get to properly come together to sing and vent and sweat it all out…but I do think that Petals and descansos lived exactly the lives they were meant to. Besides, Paramore can’t be ‘on a break’ forever now can we? I love y’all. See you sometime next year?”

While the album doesn’t have a title or date yet, it’s great knowing that the trio are once again working on new music. We’re excited to hear what they’ve been cooking up – this feels like the start of a reunion with old friends.