Praise for Griff
“Pop’s next powerhouse.” Vogue
“Perfection” NME *****
“Earworms and wise words to burn…Griff is a talent deserving of the hype” The Observer
29.03.22 || Dublin || Academy

Griff and Sigrid have today released a brand new, collaborative single ‘Head On Fire’, which is available now alongside a striking new video.

‘Head On Fire’ is the sound of a big, pop-girl friendship that blossomed online during the pandemic, and is now taken IRL with an empowering new anthem. Having both navigated hotly-tipped status as teens, Griff and Sigrid perfectly represent the new wave of female artists focused instead on lifting each other up.

Describing how the pair first connected, Sigrid says: “Griff and I met sharing a pizza at the Rueben Selby show at Fashion Week in London, haha. We went to the studio a while later and just had a day of talking about life, before writing ‘Head On Fire’. It’s about that feeling when you meet someone who just flips everything upside down and you can’t focus on anything else but that person. Sarah’s just lovely, and it’s been so much fun working with her.” With Griff and Sigrid’s impassioned fans often speculating on a future duet between the two, Griff comments: “I’ve looked up to Sigrid so much, especially as a young girl who broke through making powerful, credible pop music. So I was excited to hear she wanted to write. We hung out and made ‘Head On Fire’, this really fun, feel-good song, and I’m excited for the world to finally hear us on a track together.”

Griff has without a doubt been the breakthrough sound of 2021. The Brit Award-winning artist, producer, designer, and all-round star became the first female artist to go top 5 with a mixtape on this summer’s acclaimed ‘One Foot In Front Of The Other’: featuring the anthemic hit single ‘Black Hole’, Griff followed up with recent single ‘One Night’, before finally taking her astonishingly accomplished live show out on the road for her first official live shows. The half-Chinese, half Jamaican artist sought early inspiration from strong female role models like Lorde, Banks, and Taylor Swift (now, famously, a fan), but is quickly using her own position to tread a new, fiercely independent path: Griff taught herself to produce music, turned a casual Textiles A-Level into making many of her own clothes (including her and her band’s performance outfits for the BRITs), and adopted an iconic bubble-ponytail before she had released her first-ever EP. Since then, Griff has – for a long time, confined from that same bedroom – found herself hailed the new queen of British Pop: she is currently working on new material for 2022, following news of a world tour (including her fourth-ever London date at O2 Academy Brixton) and the invitation to support Dua Lipa on her ‘Future Nostalgia’ EU dates. 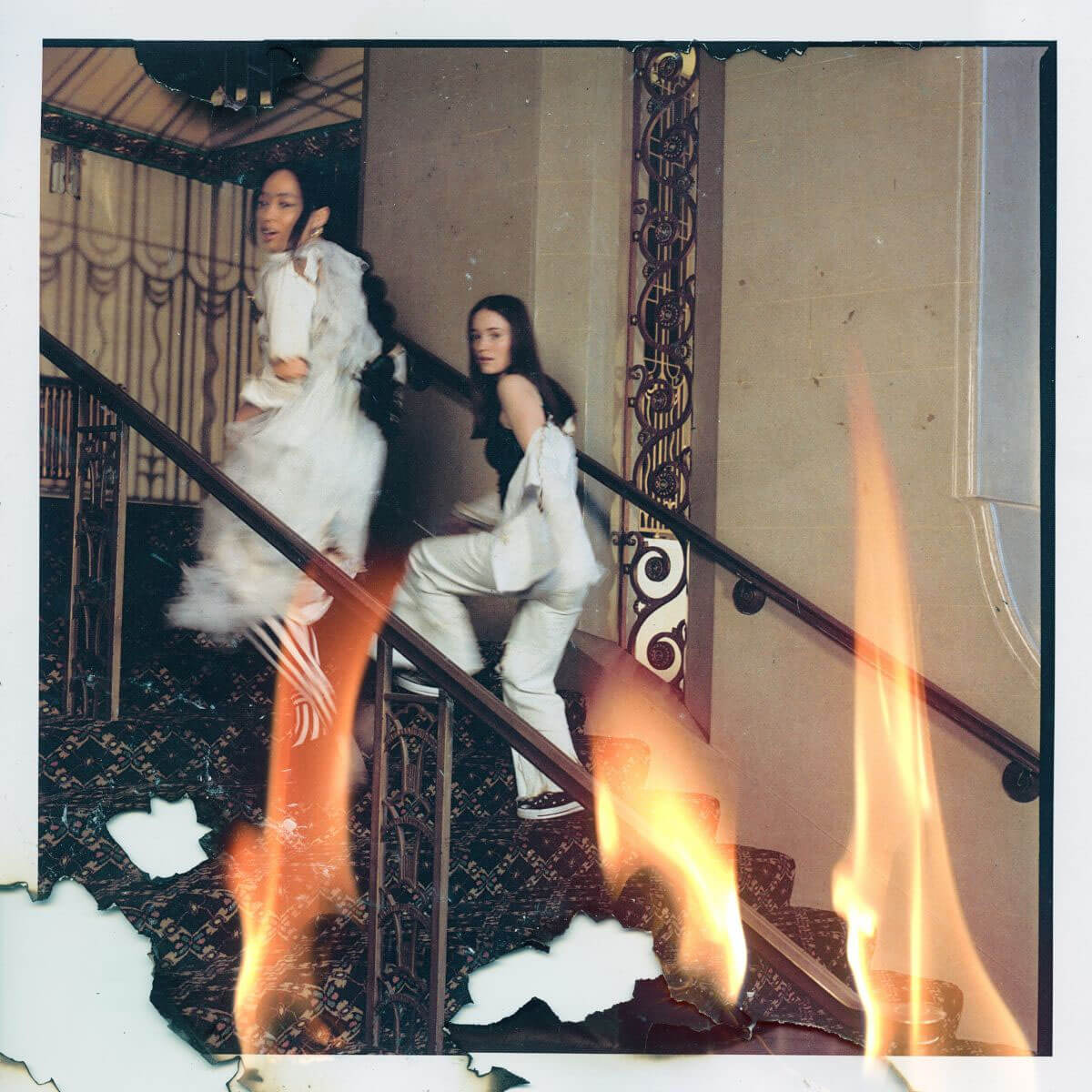 Sigrid, meanwhile, was in LA when the pandemic hit, working on the embryonic songs that would become the follow-up to 2019’s UK top 5 albums, ‘Sucker Punch’: her critically acclaimed debut that followed the pop sensation’s BBC Sound of 2018 win and the top 10, Platinum-certified success of festival anthem ‘Stranger’s. On the flight home to Norway, Sigrid realized she had the genesis of ‘Mirror’, the immaculate disco-ball-shaped first single from her new era. Climbing to BBC Radio 1 and Capital A-List instantly, it proved the start of the extraordinary return for an artist who rewrote the rulebook on the pop-archetype and arrived onto the world stage with the unofficial feminist anthem ‘Don’t Kill My Vibe’. Since then, the 24-year-old has toured the globe, amassed over 1.2 billion streams, and sold 1 million album units, laying the foundation for a phenomenal global talent. Having soundtracked the BBC Olympic closing montage with her stunning ballad ‘Home To You’ which climbed to #2 in the iTunes charts as the UK welcomed their champions home, Sigrid’s triumphant return to the world stage continued with the release of ‘Burning Bridges’, the galloping future live favourite which premiered as Charlie XCX’s Hottest Record during artist month. One of the world’s favourite live acts – it’s hard not to forget Sigrid’s defining Glastonbury moment in 2019 – the 24-year-old has also announced her biggest ever UK, Ireland and European tour for Spring 2022.

Watch out for more from Griff and Sigrid coming soon.