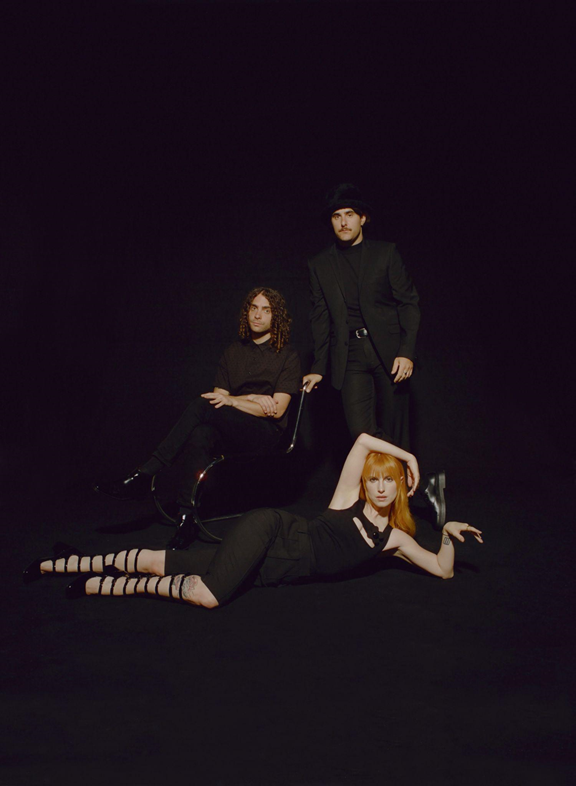 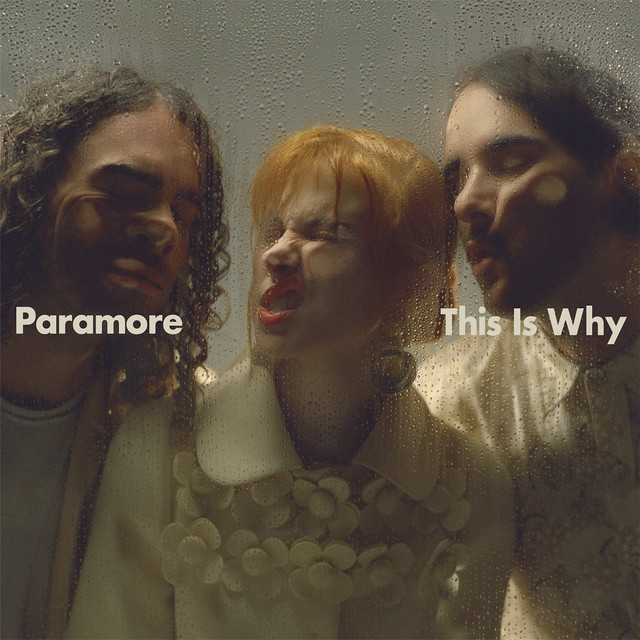 I know that regression is rarely rewarded / I still need a certain degree of disorder/ I hate to admit getting better is boring/ But the high cost of chaos?/ Who can afford it?

Today, Paramore’s electrifying return continues with the release of new song “C’est Comme Ça.” This is the third track to be released from their eagerly anticipated new album This is Why – out February 10th via Atlantic Records.

Of the song – whose title translates literally from French as “it’s like that” but is more akin to the English-language expression “that’s just how it is” – singer Hayley Williams says, “I’m trying to get un-addicted to a survival narrative. The idea of imminent doom is less catastrophic to me than not knowing anything about the future or my part in it. The guys and I are all in much more stable places in our lives than ever before. And somehow that is harder for me to adjust to.”

The Grammy-winning trio revealed their new album plans in September with the release of the album’s title track. “This Is Why,” currently climbing streaming and alternative radio charts around the globe – now at #2 at Alternative Radio! – and saw the beloved band make their Tonight Show Starring Jimmy Fallon debut in between a run of intimate theater dates and festival headlines.

Excitement for Paramore’s live shows has never fiercer; they were recently announced to headline the kick-off of the Bud Light Super Bowl Music Fest in Glendale, AZ on Feb 9th and will join Taylor Swift on the opening nights of her Eras Tour there on March 17th and 18th. Prior to their tour kickoff, the band will be doing a special, intimate album release show for fans on February 6 at The Grand Ole Opry House in Nashville.

Spring 2023 sees Paramore embark on their own global tour in support of This is Why, kicking off in South America in March, followed by a UK / Ireland run in April, and a North American run starting in May. Support comes from Bloc Party, Foals, The Linda Lindas and Genesis Owusu. For the band’s largest headline arena shows in more than a decade they’ll make stops at some of the most iconic venues including two nights at London’s O2 Arena, two nights at New York’s Madison Square Garden, Toronto’s Scotiabank Arena, Austin’s Moody Center, two nights at Los Angeles’ Kia Forum, Seattle’s Climate Pledge Arena and more before wrapping up in St. Paul, MN at Xcel Energy Center on August 2nd. The band are donating a portion of their ticket sales to organizations working in areas of essential community support, including Support & Feed and REVERB. 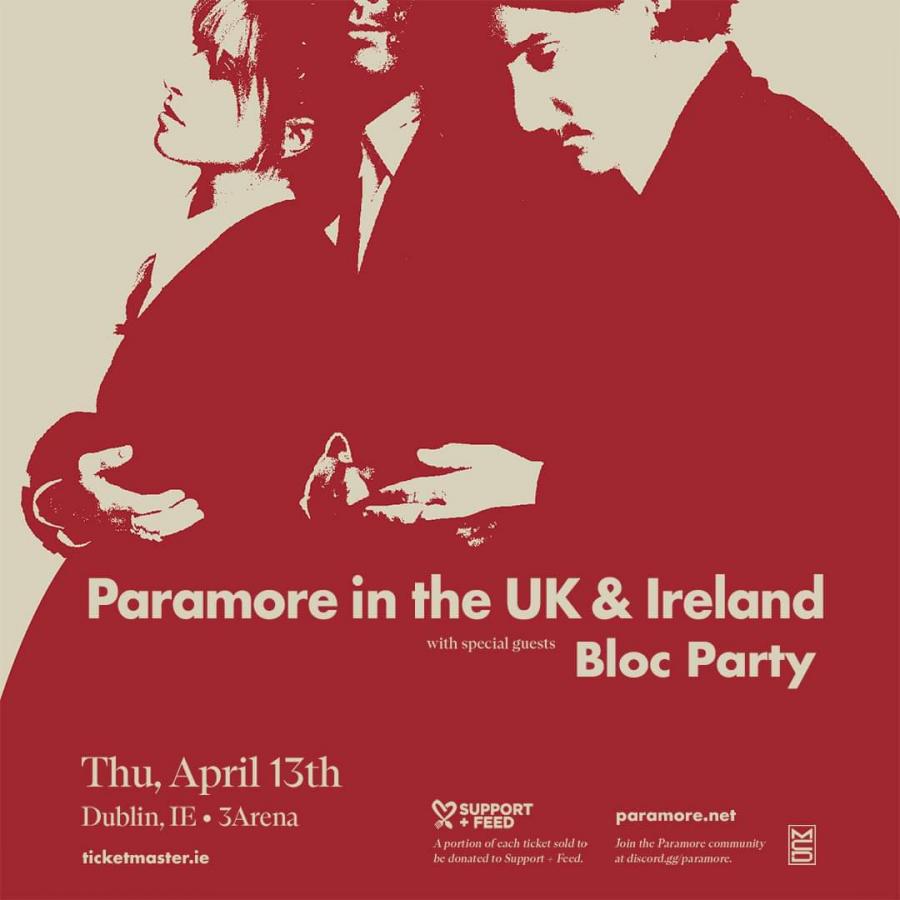 When Paramore revealed they were recording together in January 2022 the response from music fans around the world was immediate and celebratory. In the time since the Grammy-winning, RIAA-certified multi-Platinum band released their last album, After Laughter – and Hayley Williams unveiled two lauded solo albums – Paramore have become more popular than ever. Over the last few years Paramore’s influence and popularity has snowballed, as the age of streaming organically propelled them into a position as one of the world’s biggest, most culturally compelling rock bands. For the band, who formed as teenagers in Tennessee, their 20 year trajectory has seen them grow from youthful outsiders to bone-fide pop culture icons, permeating the musical landscape by inspiring a new generation of musical talent.

Watch the video for “This Is Why”

Watch the video “The News”

“One of the most influential bands of their generation” – The Guardian

“another bold yet sonically grounded triumph: while the production recalls the art-rock idiosyncrasies of After Laughter, Hayley Williams sneers, spins and strikes with the tenacity of her Riot! Work.” – Billboard

“Williams sings, with biting mock-sweetness, over a backbeat and a hopping bass line. Choppy, clenched guitar chords goad her as she sneers an irritated response to a sourly divided national mood” – New York Times

“…it’s working as a power trio here: a singer, drummer and guitarist barreling ahead at the most thrilling heights of their musicianship” – NPR

“Fan interaction was an integral part of the concert, and perhaps what makes Paramore shows so special — besides Williams’ never-faltering powerhouse vocals and the band’s tight musicality.” – Variety

“With a packed setlist that spanned 20 years of hit-making, the band celebrated everything they’ve achieved – and proved that the best is yet to come.” – Rolling Stone