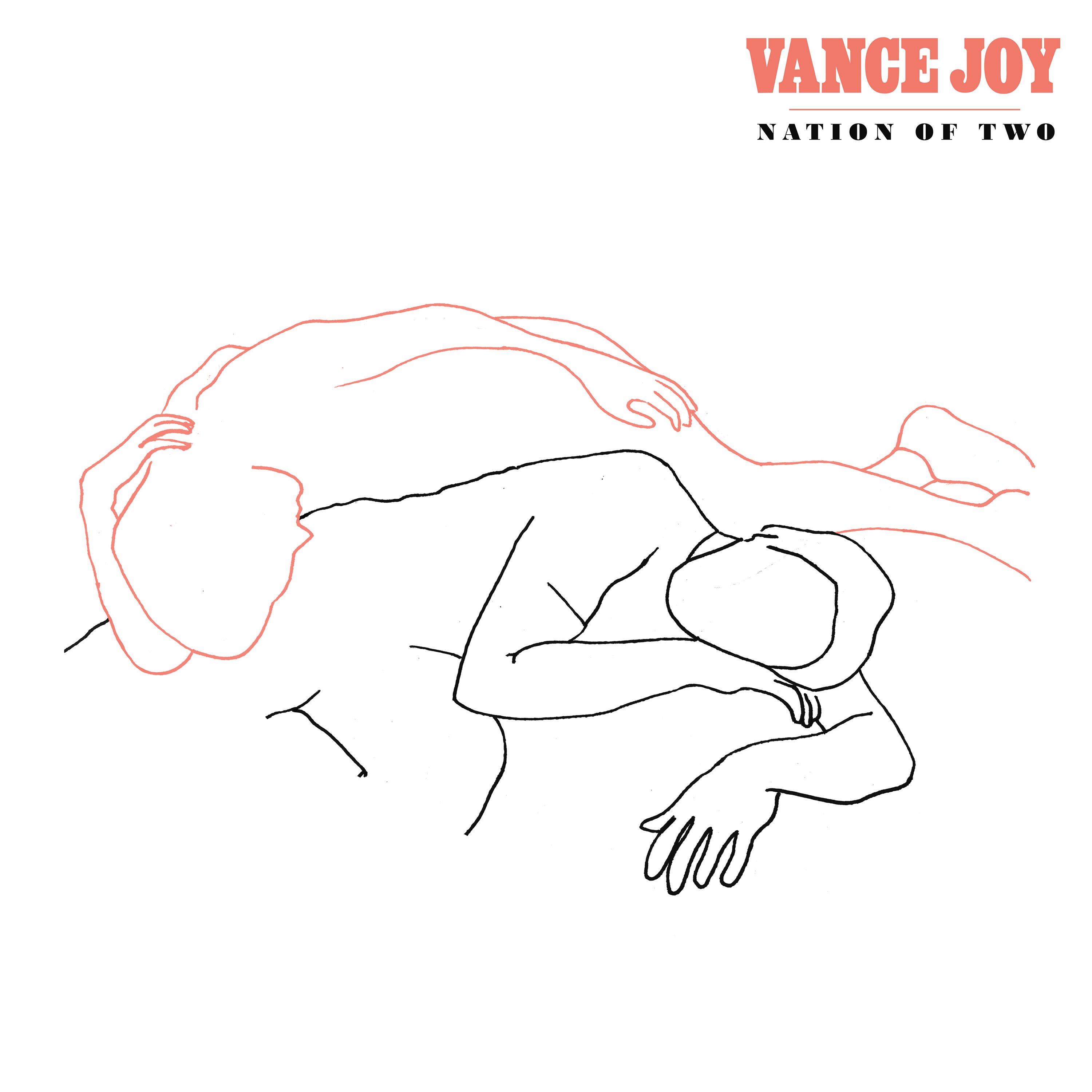 You don’t sell close to two million copies of your debut album without some seriously hard work… and Australian singer/songwriter Vance Joy has never been shy of major elbow grease.

Introduced to the world via the ukulele-led charm of instant classic ‘Riptide’, Vance Joy (born James Keogh) consolidated on that first impression with further anthems ‘Mess is Mine’, ‘Georgia’, ‘Fire and the Flood’ and ‘Straight Into Your Arms’.

Those hits all found a home on 2014’s debut dream your life away – the record hitting No.1 in Australia, No.2 in Canada and Top 20 in the UK and US.

The figures are remarkable. ‘Riptide’ (a Top 10 Australian hit, Top 10 UK, Top 30 US, not to mention former triple j Hottest 100 winner) is about to clock over 200 million YouTube views and over 500 million Spotify streams. In Australia, it is now certified a phenomenal 8x platinum and remains the longest standing local single in the ARIA Top 100. Subsequent singles ‘Mess Is Mine’, ‘Fire and the Flood’ and ‘Georgia’ boast a further 400 million Spotify streams between them.

Touring dream your life away saw Vance Joy surface everywhere from singing on American Idol to being handpicked to open Taylor Swift’s 1989 Tour worldwide, festivals from Lollapalooza in Chicago and South America, to Coachella, to Splendour in the Grass and of course, the AFL Grand Final.

Listeners all over the world connected to Vance Joy’s intimate yet anthemic songwriting. “It’s a cliché but we’re so lucky to be in this position, to know there are fans around the world. To go to South America and people know all the words to the songs.”

Then there was that moment Paul Kelly joined him on stage in Sydney singing a Beatles song, and selling out iconic venues in Canada, the US and the UK to thousands of adoring fans, plus a sold out arena tour back home in Australia. dream your life away went platinum in Australia, the US, Canada plus numerous territories in Europe and Latin America, nearing two million sales worldwide, his songs soundtracked an array of TV series and movies including Netflix’s 13 Reasons Why, animated feature Storks and acclaimed film The Big Sick… and you can lose yourself in a YouTube rabbit hole of people covering Vance Joy songs.

It was only during 2016 that Joy and his trusty band finally wound down from nearly three years of global touring to start working on Album #2.
“I just wanted a solid second album, one that would stay at the same level, maintain the standard. More solid songs I’m proud of.”

The ol’ second album pressure? Not so much. 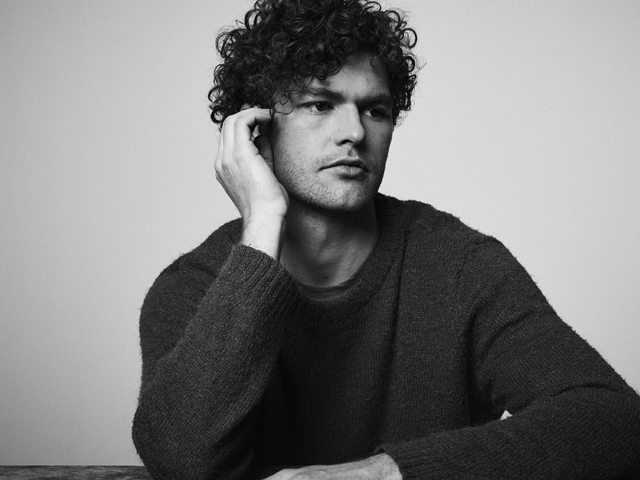 “I wasn’t too stressed out by the idea of people waiting for a new album, it was more just actually writing the songs for it. You can’t force it. It’s hard to schedule things like writing sessions around things that are so unknown. How do I know when it’s time to stop and chill and let my well of inspiration fill up?”

However for sophomore album Nation of Two Joy wasn’t starting totally from scratch.

He tapped back into his youth for the stunning ‘Little Boy’ – a tale of a childhood accident and growing up in the Melbourne suburbs. “I’m glad I could get a bit more personal on this album with a song like Little Boy,” he says.

Elsewhere, his trusty mobile phone was a very modern archive of some vintage lyric and music ideas. One pre-prepared riff salvaged by Dan Wilson – who has worked with Adele, Halsey, Pink and Taylor Swift, and with whom he wrote a handful of Nation of Two tracks – became ‘Like Gold’, and was released as an early taste of the album for hungry fans.

Another song Wilson helped bring to life is album highlight ‘We’re Going Home’. “I’ve had that song in my pocket since 2015,” Joy says. “I had the demo for a while. I’d tried writing it a few times but working with Dan we finally got the right vibe.”

Nation of Two’s first single ‘Lay It On Me’ was another song Joy had half-prepared earlier. “I’d actually given up on the guitar riff that starts the song, but I played it to Dave Bassett (Rachel Platten, Fitz and the Tantrums) who I wrote it with and he thought it was cool.” Cool might be an understatement – the track is just about to tick over 2x platinum in Australia and has made a steady climb to the top of the Alternative Charts in the US.

‘Saturday Sun’, a tune so good that he held up delivering Nation of Two to ensure it made the cut, was also finished with the help Bassett.

“Co-writes can be scary, but you learn things from working with other people. If you’re willing to step into the unknown and be a bit vulnerable, that’s when something exciting might happen.”

Whilst stepping out of his comfort zone was important in the scheme of Nation of Two, Vance Joy remained the driving force behind all of the songs on the album, with many still written solo, including the classic opener ‘Call If You Need Me’ and the gorgeous ‘Bonnie & Clyde’, inspired by his love of literature. “I’m really proud of the songs I wrote by myself for this album, I wanted to maintain the ability to do that.”

Complementing the dynamic song-writing, it’s fair to say that the Melbourne turned global star is sounding better than ever on Nation of Two. Joy’s compelling vocals dance around thoughtful lyrics and luscious melodies, and while he may have the special skill of making it all sound effortless, every word and metaphor is there for a reason. The album’s title came from Keogh marrying his Kurt Vonnegut phase with a book by Richard Ford called Between Them.

“The phrase Nation of Two reminds me about how your world begins and ends whenever you’re with that one person. It felt right.”

He even drew the album’s striking cover art himself.

Now, with a swag of exquisite new material added to his already impressive repertoire, comes time to start the crazy cycle all over again, this time with the bonus of simultaneous global releases and a ready-made audience.

“It’s a luxury to have made one album and it’s nice to know people are waiting to hear some new songs.”

Nation of Two is out February 23rd