NO BOYS WERE HARMED IN THE MAKING OF THIS VIDEO ? 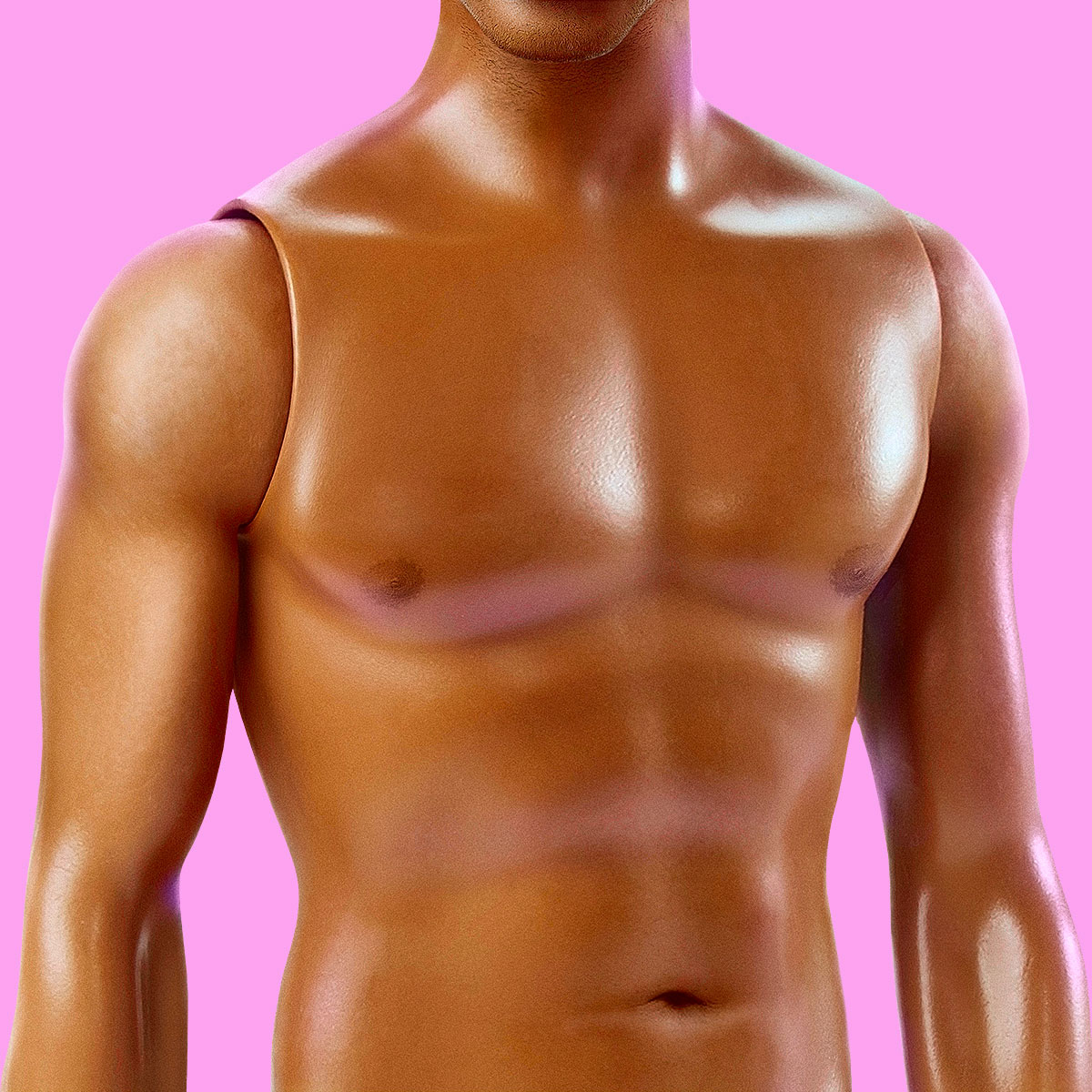 Pop entrepreneur, Charli XCX, has today unveiled her brand new single “Boys” alongside her accompanying, self-directed music video
Pushing the boundaries of her artistry, Charlotte Aitchison (aka Charli XCX) has worked with Jerker Hansson (Zara Larsson, Terror Jnr) and Cass Lowe (Snakehips, Rudimental) on “Boys” marking the second official single from her forthcoming third album, which will be released next year.

Charli says – “Boys is my favourite music video I’ve ever made. I just wanna say a big thanks to all the boys involved, for totally embracing and understanding my vision and being excited by the concept p.s. no boys were harmed in the making of this video.”

Go back to March and you’d see Charli release her genre-defying EP “Number 1 Angel”. Boasting hook-fuelled collaborations with some of her favourite artists of the moment (including RAYE and MØ), Charli played mixtape shows in London, Paris, New York and Los Angeles upon release with The Observer saying of her London Jazz Café performance “the world-beating British songwriter distils pop down to its shiny, pulsating essence.” The EP followed her autumn 2016 single “After The Afterparty” feat. Lil Yachty: the track has now surpassed 43 million global streams. 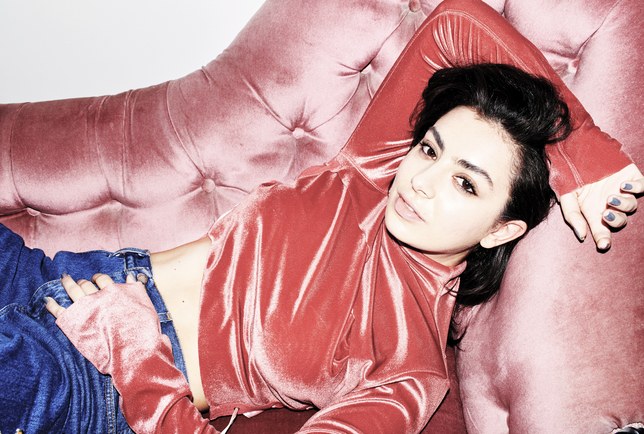 The multi award-winning talent has earnt critical acclaim as both a singer and songwriter over her career and her refreshing entrepreneurial spirit has seen her carve her own lane on the global pop circuit. With multiple strings to her bow – video director; singer; songwriter; documentary maker; radio host; record label boss – the starlet has won 2 x Sesac Songwriter of the Year Awards, 2 x NME Awards, 2 x Billboard Awards, 1 x YouTube Music Award alongside an array of nominations at the Grammy’s, BRIT Awards and MTV EMA’s. Not to mention the studio time she’s commanded with the likes of Blondie [Charli has writing credits on their latest LP ‘Pollinator’], Rihanna, Gwen Stefani, Selena Gomez, Britney Spears and many more.

Charli XCX will be supporting Halsey on her USA tour this autumn. Stay tuned for further announcements…..