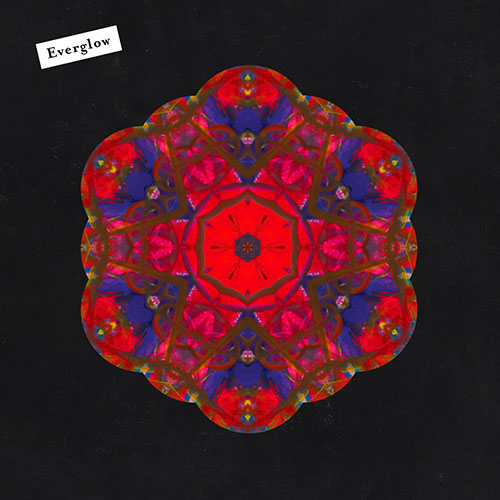 Coldplay have today announced that the fifth single to be taken from their acclaimed A Head Full Of Dreams album will be a newly-recorded version of Everglow. The single is out today on all download and streaming sites.

At the band’s triumphant Glastonbury Festival headline performance in June, a technical mishap meant Chris Martin was forced to deliver an unrehearsed solo performance of Everglow. The band liked it so much that they recorded a new, similarly stripped down version of the song for release as a single. A newly posted clip on Instagram shows Chris recording the new version.

The single version also features an audio excerpt of Muhammad Ali speaking to a live studio audience in Newcastle upon Tyne, in 1977.

God is watching me
God don’t praise me because I beat Joe Frazier
God don’t give nothing about Joe Frazier
God don’t care nothing about England or America as far as real wealth… it’s all His.
He wants to know how do we treat each other?
How do we help each other?
So I’m going to dedicate my life to using my name and popularity to helping charities, helping people, uniting people, people bombing each other because of religious beliefs. We need somebody in the world to help us all make peace.
So when I die – if there’s a heaven – I’m gonna see it.

Since March of this year, the A Head Full Of Dreams Tour has played to 2.5 million people across Latin America, the US and Europe. In the coming months, the band will perform further stadium dates in Australasia, Asia, Europe and North America including a SOLD OUT date in Dublin’s Croke Park on July 8th