Coldplay today became the first headline act to be confirmed for Glastonbury Festival 2016. They will top the Pyramid Stage bill on Sunday, June 26th. 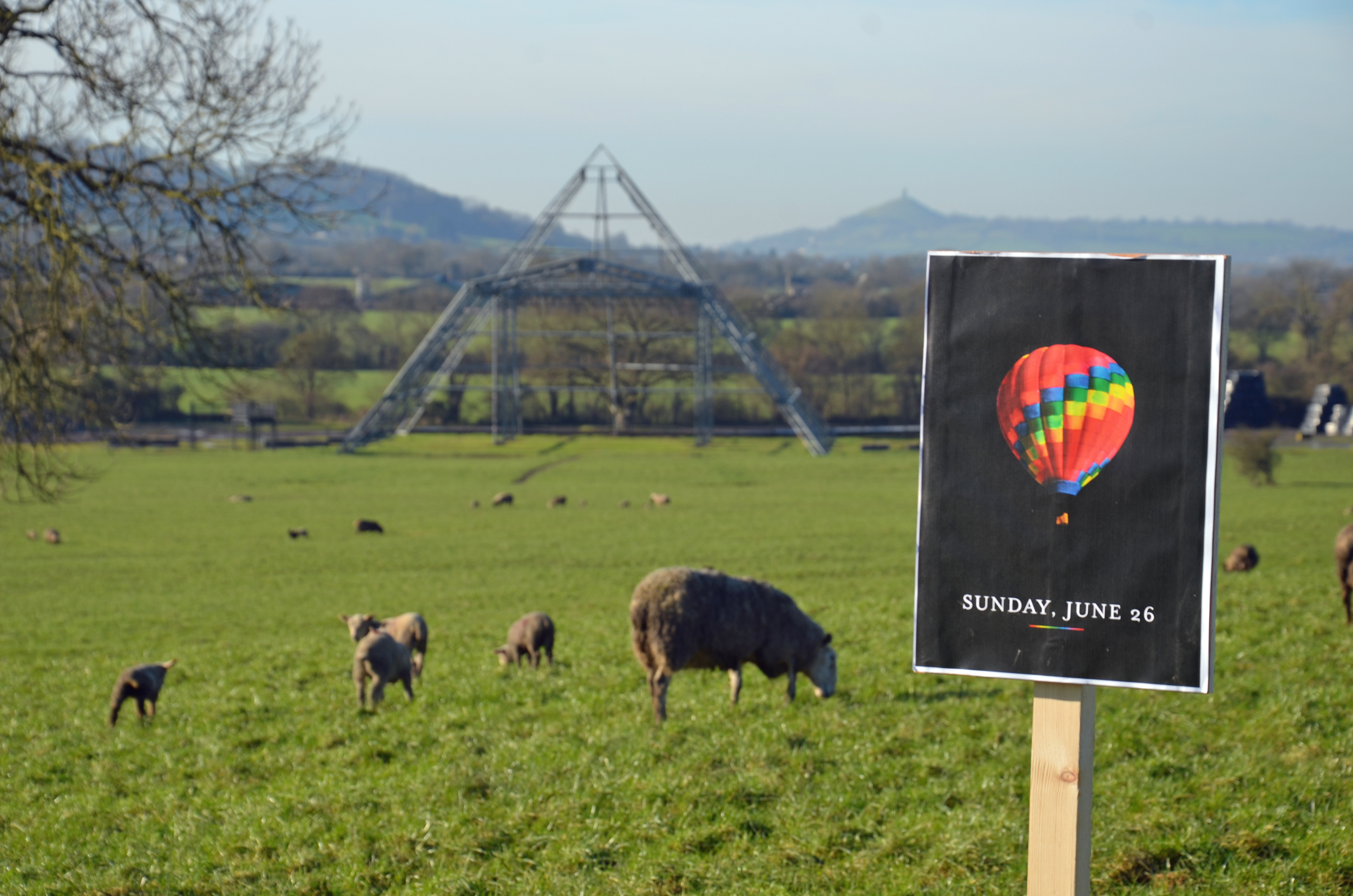 The band will become the first artists to headline Glastonbury on four occasions, following previous Pyramid Stage headline appearances in 2002, 2005 and 2011. Their 2011 set was later voted the Top Glastonbury Moment of the event’s long history by BBC Radio listeners.

The Glastonbury performance will be Coldplay’s only festival show of this year’s A Head Full Of Dreams Tour. The band have already sold more than two million tickets for their run of stadium dates in Europe, the U.S. and Latin America. The entire tour – which includes four nights at London’s Wembley Stadium – is now close to selling out.

Since the December release of Coldplay’s seventh album, A Head Full Of Dreams, the record has reached Number One on iTunes in more than 90 countries and sold over 3 million copies. It has also helped Coldplay to their current position as Spotify’s most-streamed band in the world.

Following the band’s vibrant Halftime Show performance at Super Bowl 50, A Head Full Of Dreams currently sits at Number One in the UK album chart, with its two singles Adventure Of A Lifetime and Hymn For The Weekend both in the UK Top 30.

Tomorrow night (Wednesday, February 17th), Coldplay will receive the Godlike Genius award at the 2016 NME Awards, where they will also play a set. The following week, the band will perform at the 2016 BRITs, where they have been nominated for Best British Album and Best British Group. This takes their career total to 23 BRITs nominations (more than any other band).