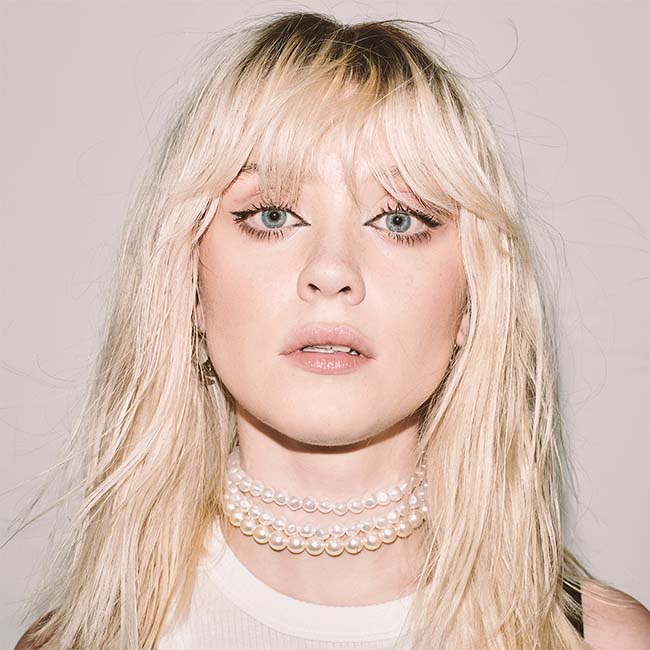 SOLD OUT O2 ACADEMY BRIXTON IN AN HOUR
HEADLINE SHOW ON APRIL 27, 2023

DEBUT ALBUM ‘YOU SIGNED UP FOR THIS’ CERTIFIED BRIT BREAKTHROUGH 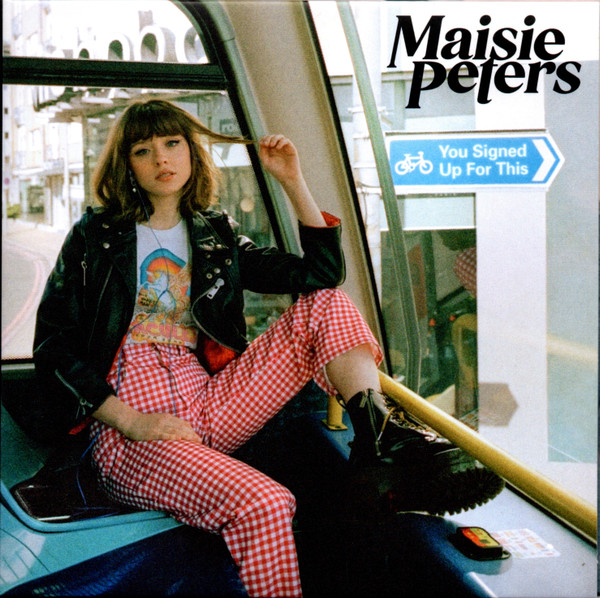 Fresh from selling out the O2 Academy Brixton in an hour and landing a BRIT Breakthrough certification for her debut album, ‘You Signed Up For This’, Maisie Peters today releases pop-rock throwback ‘Blonde’, the first of two new track drops. Emotional ballad ‘Good Enough’ will follow on August 19th.

Maisie explains: “‘Blonde’ and’ Good Enough’ are sister songs to me – they represent the two different sides of my artistry and in a way, myself. One couldn’t exist without the other and I like to think at shows people will scream just as loudly to both. I’m a songwriter first and foremost, and writing both these songs were fundamental, changing moments in my own life – it seemed only right they came out in tandem.”

On ‘Blonde’ – which has already racked up over a million views on TikTok over the past few weeks – Maisie shares: “‘Blonde’ is a song about confidence, self-worth and standing behind yourself, and although dying your hair isn’t necessarily the grandest thing anyone has ever done, it represents turning a new leaf in how you see yourself, for the better. Plus, it’s true, blondes do have more fun.”

With an ever-growing global fanbase, Maisie also recently announced her ‘I’m Telling The Whole Of America Tour 2022’. The five-date run includes The Wiltern in LA and sold-out shows at The Phoenix in Toronto and New York’s Hammerstein Ballroom – her biggest headline audience to date.