HIGHLIGHTS INCLUDE BRAND NEW TRACKS FROM STURGILL SIMPSON AND KALEO, CLASSICS BY MOTT THE HOOPLE AND OTIS REDDING, AND RE-RECORDINGS BY
DAVID JOHANSEN OF THE NEW YORK DOLLS ALL TIED TO THE SERIES’ HIGHLY ANTICIPATED SEASON PREMIERE 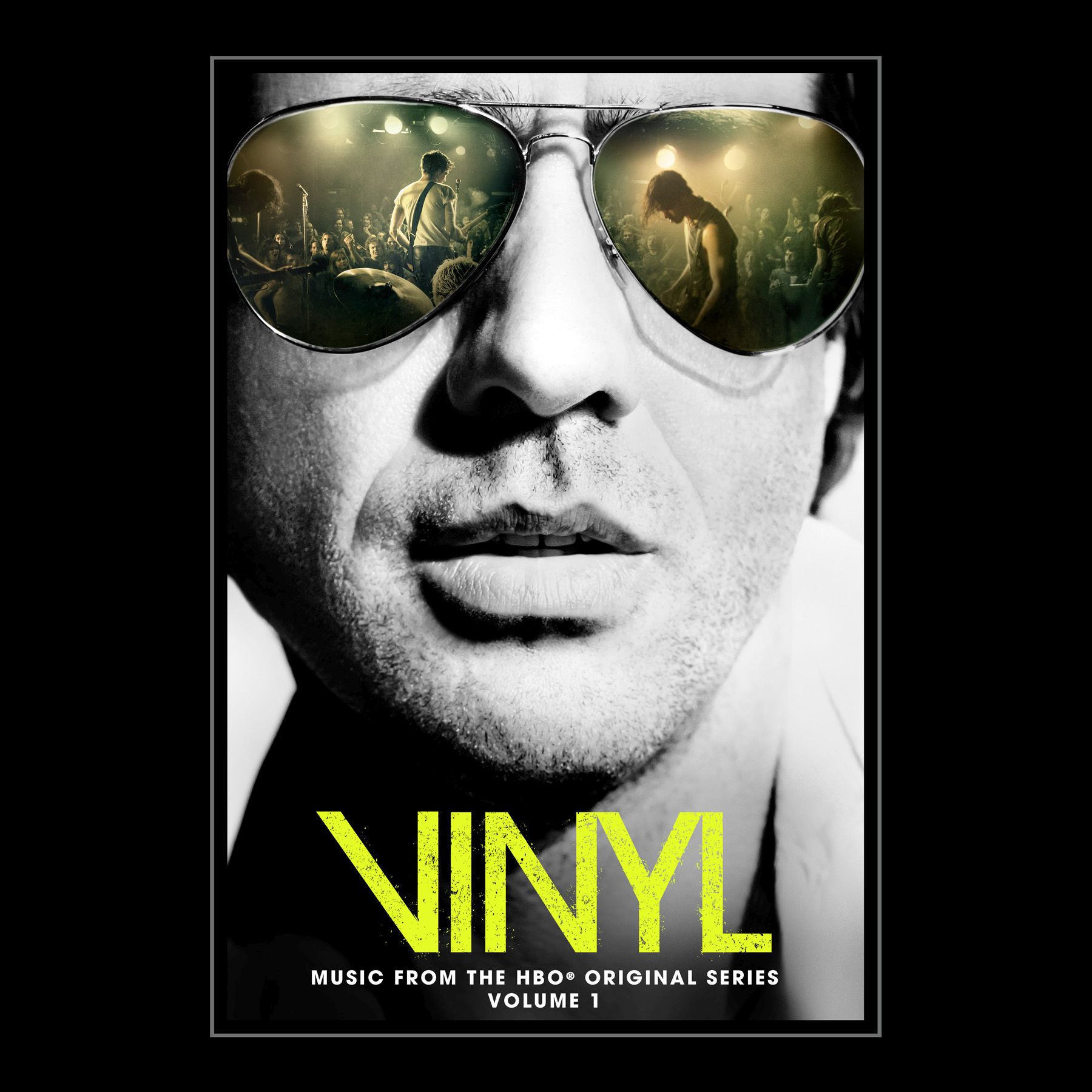 Atlantic Records and Warner Bros. Records have unveiled details of a groundbreaking musical experience tied to VINYL, the highly anticipated new HBO drama series from Executive Producers Martin Scorsese, Mick Jagger, and Terence Winter. “VINYL: MUSIC FROM THE HBO® ORIGINAL SERIES – VOLUME 1,” a full length musical companion to the series’ premiere episode, is set to arrive in stores and at all digital retailers and streaming services on Friday, February 12th ahead of the series premiere, Sunday, February 14th exclusively on HBO. A new digital EP will then be released every subsequent Friday with music featured in that week’s upcoming episode. This first-of-its-kind slate of musical offerings will culminate with a second full-length soundtrack, “VINYL: MUSIC FROM THE HBO® ORIGINAL SERIES – VOLUME 1: FINALE,” to be released both physically and digitally and on all streaming services on Friday, April 15th coinciding with the season finale, airing Sunday, April 17th.

Informed by Scorsese’s renowned innovative use of music in film and Jagger’s intimate insight on the era, “VINYL: MUSIC FROM THE HBO® ORIGINAL SERIES – VOLUME 1” takes the listener on a musical journey with new and previously released material – all featured in the season premiere – from an array of rising stars and legendary artists, including the one and only David Johansen, who revitalizes a pair of classics by his seminal group the New York Dolls with re-recordings exclusively for the series. Original highlights include “No Good,” the breakout rock single from Elektra/Atlantic recording artist Kaleo that was featured in the latest VINYL trailer, and “Sugar Daddy (Theme From Vinyl),” the series’ main title and first new music from GRAMMY® Award-nominated, Atlantic recording artist Sturgill Simpson (see attached tracklisting).

“VINYL: MUSIC FROM THE HBO® ORIGINAL SERIES – VOLUME 1” further showcases material featured in the series premiere, including the original song “Rotten Apple,” co-written by VINYL co-star James Jagger along with Mick Jagger, Luis Felber and James Dunson, and performed by Nasty Bits, a band featured in the show that is fronted by James Jagger. Additional highlights include tracks from Soda Machine and Vintage Trouble’s Ty Taylor – who has also been cast as the singing voice of the series’ character Lester Grimes. The soundtrack also captures the electric energy of New York City in the 1970s via a bounty of indelible pop, rock, disco, and soul favorites from such iconic stars as Otis Redding, Foghat, Jimmy Castor Bunch, Dee Dee Warwick, Edgar Winter, The Meters, and much more.

Likewise, each week will bring a robust slate of new content in the form of musical offerings tied to every episode throughout the season. The aforementioned series of eight EPs will each feature an exciting combination of original tracks written and produced exclusively for the series, vintage songs from the period re-recorded by contemporary artists, and a wealth of catalog favorites, all either appearing in or inspired by music in that week’s episode. Some of the artists contributing recordings include Charlie Wilson, Iggy Pop, Chris Cornell, Julian Casablancas, Charli XCX, Jesse J, Nate Ruess, Royal Blood, Jess Glynne, Trey Songz, The Arcs, DJ Cassidy, Alex Newell, and many more. Additionally, multiple promotional music videos tied to tracks found on the soundtracks and featured in the show will be unveiled throughout the season.